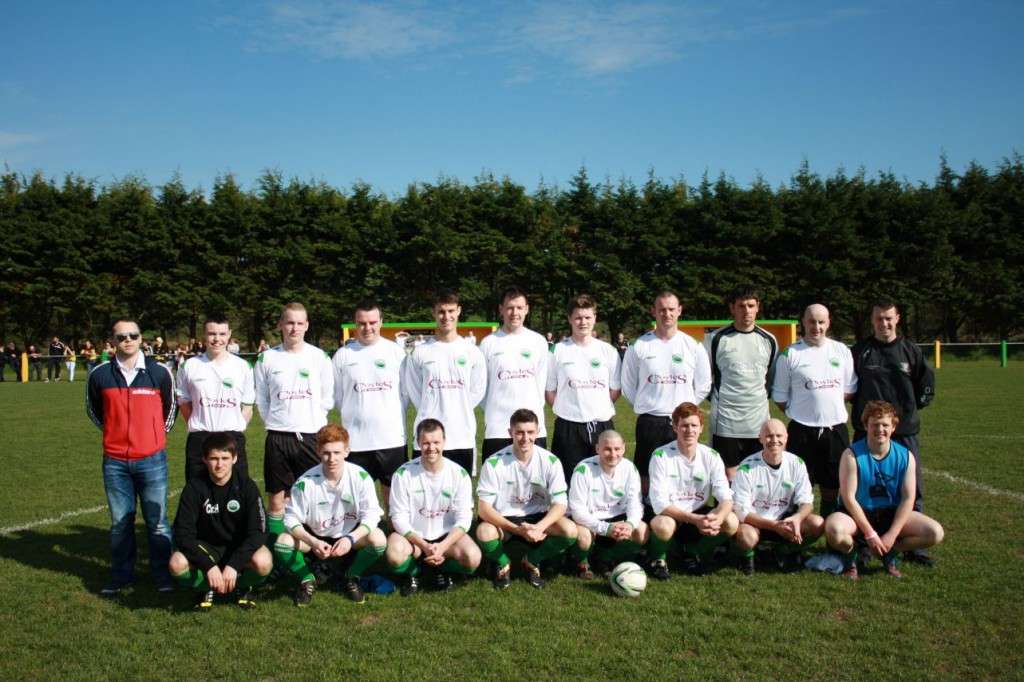 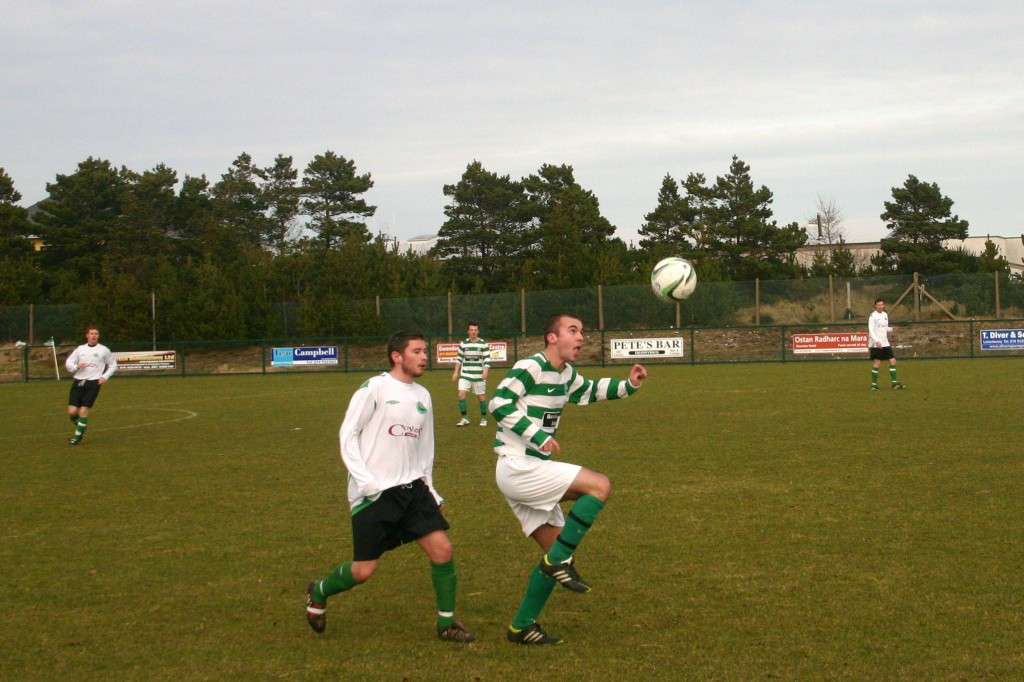 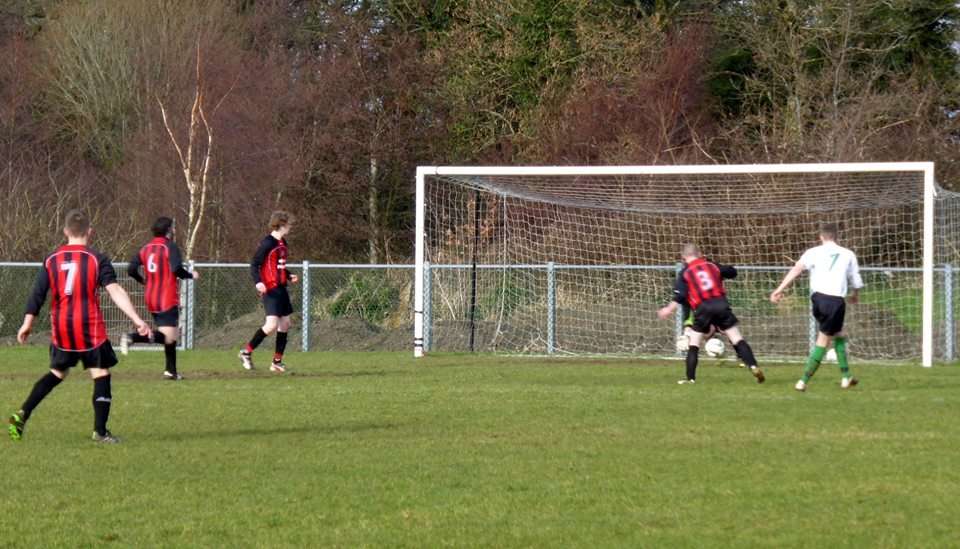 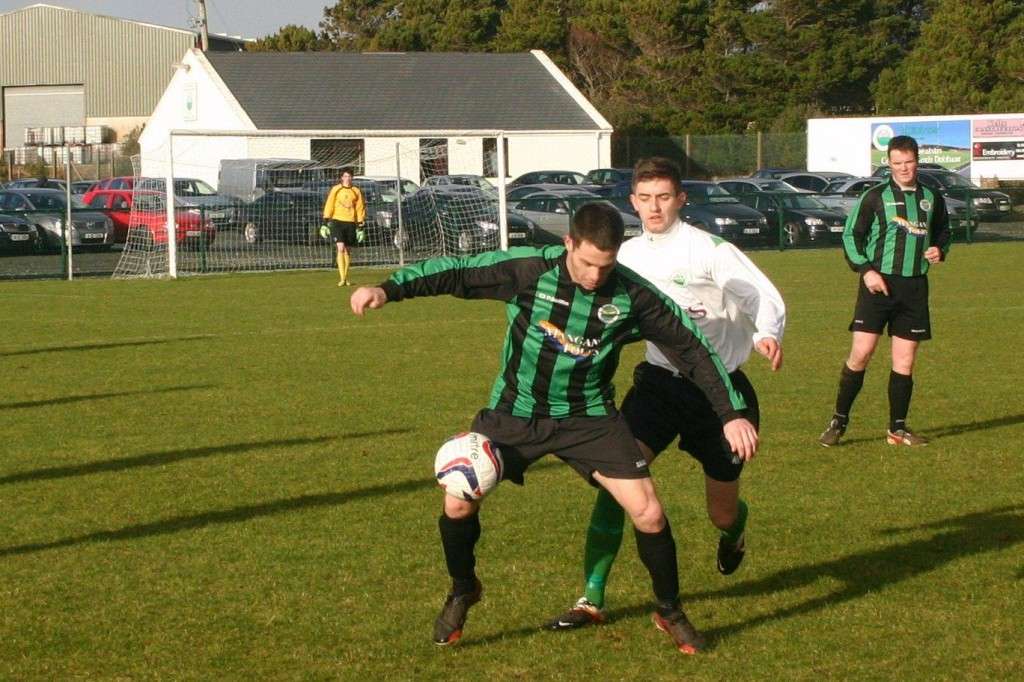 For the second successive week, a Chris Porter strike sealed victory for the home side. As expected in a local derby match this was a closely contested encounter. Glenea Utd had a chance on twenty minutes when a free into the box wasn’t dealt with but Glenea couldn’t apply the finish.Gweedore started the second half […] 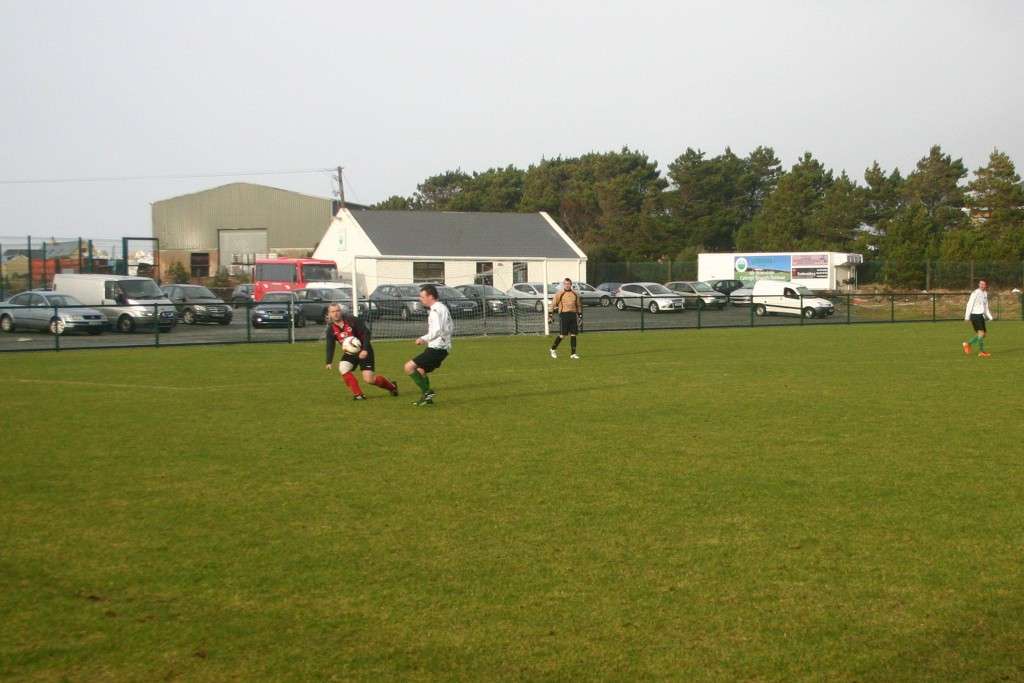 A strong crossfield wind made conditions difficult from the outset but credit to both teams for serving up a good game of football. The home team should have been ahead as early as the first minute but Brendan McGeady scooped over from a yard out. McGeady turned provider on twenty five minutes when his cross […]

Playing with a strong wind Donegal Town forced a series of corners in the opening minutes of the game that were dealt with by the home defence. Gweedore had the best chance of the first half when Colin Ferry fired off the post from 20 yards following good interplay with Tomas Diver. Donegal Town created […]