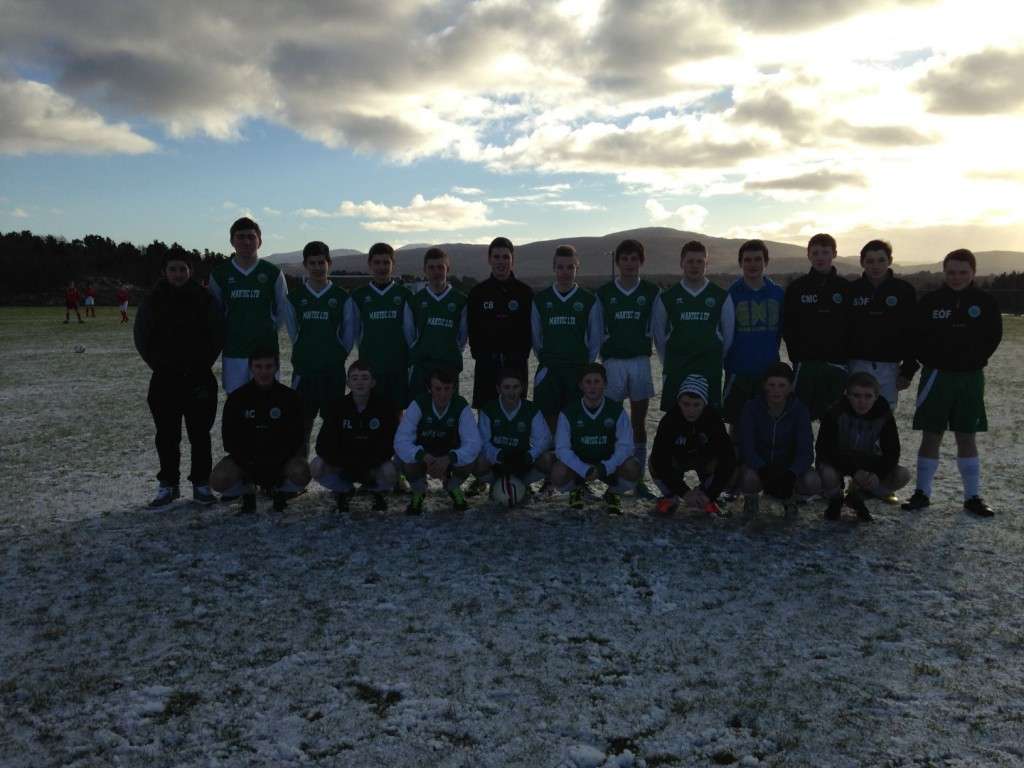 Gweedore Celtic U16 started after the Christmas break with a home game against Swilly Mariners in arctic conditions at the screaban. With a layer of snow on the pitch the match started with both sides trying to come to terms with the surface resulting in a lot of players on the ground as much as […]

Despite being played in wet and windy conditions Gweedore played good passing football. With Gweedore using possession well crosses from the wings led to an early two goal lead. Bonagee continued to battle hard but Gweedore’s passing game saw them finish the half 7-0. The second half followed the first as Gweedore scored a further […] 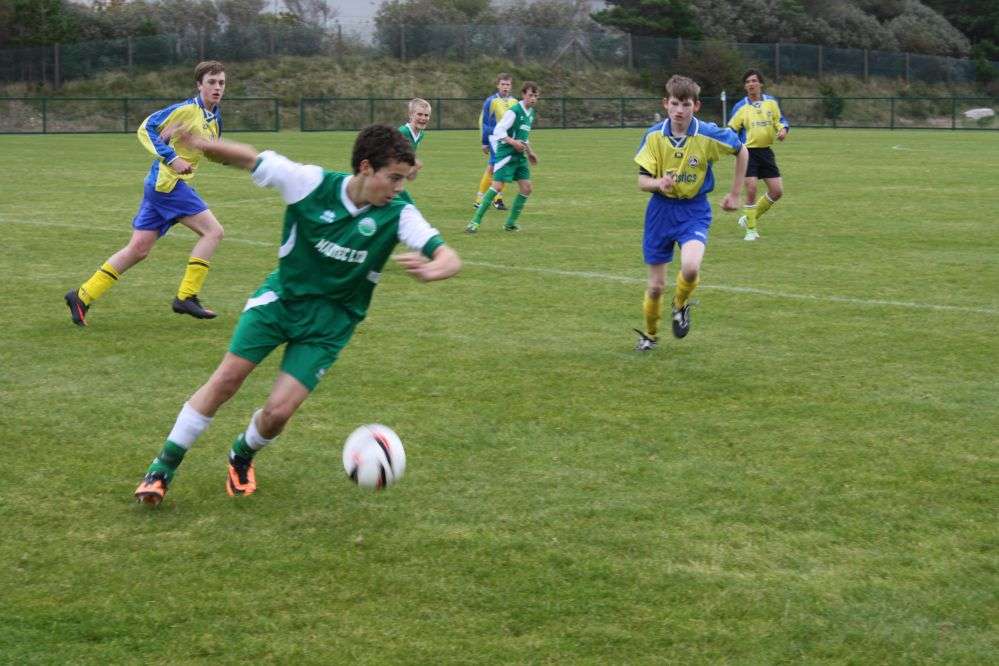 A great performance from the first whistle by Celtic. Gweedore Celtic controlled this game by dominating the midfield and attacking at will throughout the first half. Kyron Glennon and Odhran McFadden breaking through to score. At halftime the Celts were leading by seven goals to nil. The second half followed the first with Celtic scoring […]